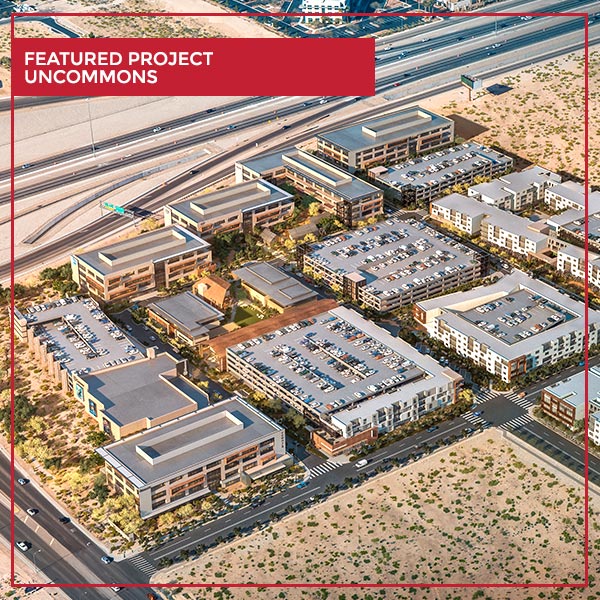 This project was a complete mechanical, electrical, plumbing modernization of a fully functioning elementary school. In order to allow the school to remain in session the project was completed in phases and additional attention was paid to safety given that children were present during construction. Additionally, a new central plant was added, new roof top HVAC units were installed and the roof was structurally rebuilt.